THIS GAME IS BOMB! GREAT JOB!

Great game! Short, sweet and to the point. Had some great scares to it, and the atmosphere made it a lot scarier

that wa so fun. actually scary. i loved it so much but I'm so scared ❤️🖤👹 به زبان فارسی ممنون عالی بود ❤️

I love the polish and atmosphere of this game. Feels like PT by the way of Resident Evil 7! 5/5

Great visuals and gave me a resident evil 7 vibe much love and cant wait for a full game!

House tour, nothing sus about it at all

Made a vid on this game hope u like it, its the second half of the vid btw

WHO ASKED FOR THESE VISITORS?

2nd game I played. Don't know what happened to the sound 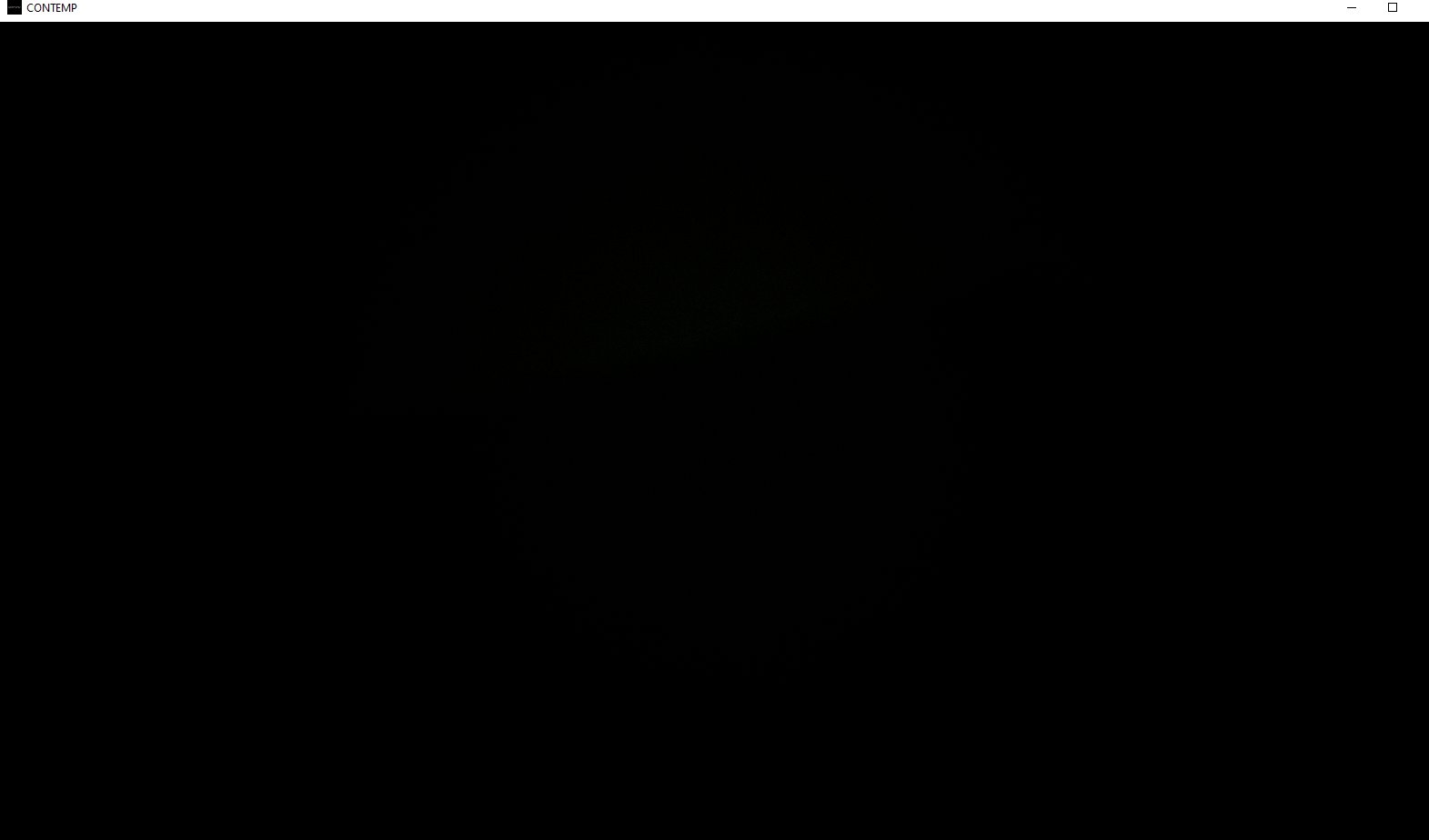 Sure, its short. But wow did you create an amazing atmosphere, with some clever jumps. Great game!

Hello! My friend and I run a Youtube channel where we interview game developers while trying the game out for ourselves. In each video, my friend plays the game while I conduct a casual interview with you about the game and it's development. We envision that the show can be a great way to get the word out about your game while sharing interesting tidbits about it's development.

Sound interesting? Fill out the google form here: https://forms.gle/ZpCuYZJBWhyEktxP7 and I'll be sure to get into contact.

I got really scared out of this game. I got a mini-heart attacked there. Well done. Good job!

Thank you. I enjoyed every moment of this. I had an idea what to expect near the end and yet it still freaked me right out. Well done. Again thank you.

It's amazing what games indie game developers can create in such a short time but with enough motivation, inspiration, and skill! Contemp is a very interesting game because of graphics alone but becomes immersive due to how effective the use of lights, environment, and sound. Also, there are apparently different endings, albeit varying in minimal ways. From the ending I got and what I've seen from others, you can either end dying or living. I know Micaka ultimately intended to put certain things in the game to make it reminiscent of a "teaser" game, and he did a great job. Though, I really wish he makes it an actual story and game because it's very intriguing. I highly recommend this - the graphics, environment, and atmosphere are incredible!

Fantastic visuals and impressive detail. Thank you for the hard work and beautiful design. I hope to see more from you in the future!

Really enjoyed it. Great graphics and awesome atmosphere, thank you for making it!

Just wanted to share that I featured this game in a let's play I did wife my wife, you can check it out Here

What can I say, come and see how it went in our video.

Reply
Minibilles on YT94 days ago

the game was good pretty spooking kinda like p.t vibe pretty enjoyable but the ending was a random by teleporting outside, the question is how did i get there? i would give it a 10

Awesome game! Good job graphics wise it was a pleasure to see.

This was a really fun and immersive game! We talk a lot about how what we enjoyed near the end of the video.

Dude, what a game! Thanks for this, this was an amazing experience

Awesome game with beautiful graphics. Short and simple while still being really scary.

The ending was very underwhelming. A great thriller and build up but the end wasn't scarier than walking through the house.

Reply
Pleatherface103 days ago
Did a playthrough of your game. The graphics are awesome! Legit felt like I was in a old, forgotten house.
Reply
ARODZ107 days ago

Really short game but I've enjoyed every bit of it. The graphics are superb!